Our organization believes that through student education and empowerment we can encourage open dialog and intervention to change the attitude around mental health, while lowering the barriers to care.

Representing an accurate and human-based depiction of mental illness in today’s culture.

Educating on mental health and proper access of resources to reduce stigma around the issue.

Promoting a dialog that encourages gate-keeping and help-seeking behaviors.

Using science and evidence-based action to achieve our mission.

Connecting with other mental health professionals on and off campuses, to grow this movement.

Start the coversation. End the Stigma. 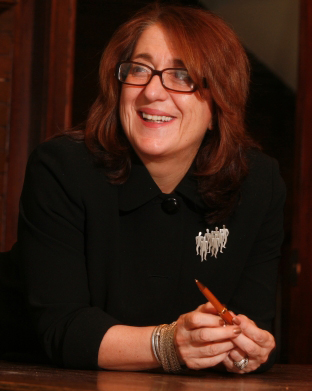 Bernice A. Pescosolido is a Distinguished Professor of Sociology at Indiana University and Director of the Indiana Consortium for Mental Health Services Research. She has focused her research and teaching on social issues in health, illness, and healing. More specifically, Pescosolido’s research agenda addresses how social networks connect individuals to their communities and to institutional structures, providing the "wires" through which people’s attitudes and actions are influenced. This agenda encompasses three basic areas: health care services, stigma, and suicide research. In the area of stigma research, Pescosolido has led a team of researchers on a series of national and international stigma studies including the first U.S national study in 40 years, the first national study of children's mental health, and the first global study of stigma in 16 countries, representing all six inhabited continents. Through her work on the utilization of health care, she has developed, tested, and continues to evolve a theoretical model known as the Network Episode Model (NEM). The NEM synthesized research from both quantitative and qualitative traditions in the social and behavioral, public health and medical sciences on individuals’ responses to the onset of mental health and substance use/abuse problems and switched the central focus from individual mental calculus to social network influences. Pescosolido has received numerous career, scientific, and community awards from the NIH, the ASA, the APHA, and Mental Health America, and in 2011 was the recipient of the prestigious Wilbur Lucius Cross Medal from Yale University. She was elected to the National Academy of Medicine in 2016. She is also Co-Director of the recently launched Indiana University Network Science Institute. 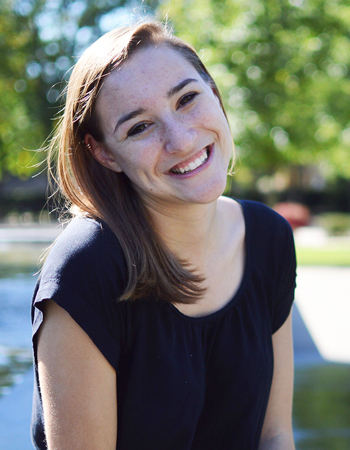 Hannah Chiarella is the U Bring Change 2 Mind Program Manager. During her undergraduate education at the University of Notre Dame, Hannah’s work focused on Visual Communication design as a means for social change. Her studies included research on stigma and education around HIV/AIDs in South Africa and her design thesis stressed the importance of communication and accessibility of mental health resources on college campuses. For her senior thesis, Hannah researched the interaction and disclosure of mental health issues to her college peers. Her ultimate goal was to create a resource that empowered students to feel more entitled to discuss and deal with mental health issues of a friend or peer. The ultimate desire was to open up the conversation and give students the tools to start a dialog. Hannah graduated with a Bachelor of Fine Arts Degree in 2016.

Hannah has continued to work toward stigma-reduction through her role as Program Manager of U Bring Change 2 Mind. She serves as the advisor to the student group and is working in the development of the College Toolbox. 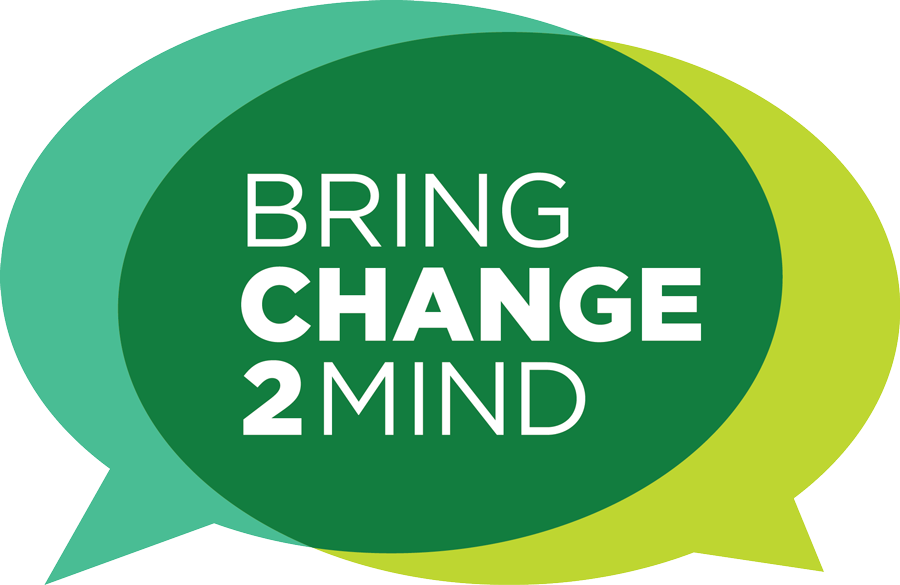 Glenn Close understands that mental health is something that affects all families. Yet, few talk about it. It was not until her sister, Jessie Close, received a diagnosis of bipolar disorder, and her nephew, Calen Pick, was diagnosed with schizoaffective disorder that the Close Family took action. In 2009, her family asked Ms. Close to use her platform to end the stigma surrounding mental illness. In 2010, the Close Family co-founded Bring Change 2 Mind (BC2M), a nonprofit organization built to start the conversation about mental health, and to raise awareness, understanding, and empathy. BC2M develops influential public service announcements (PSAs), including its most recent campaign, #MindOurFuture, has piloted evidence-based programs at the university (UBC2M) and high school (LETS BC2M) levels engaging students to reduce stigma and discrimination, and has created a social movement around change by providing people with platforms to share, connect, and learn.

Every donation you make takes us one step closer to our goal of eliminating stigma forever.